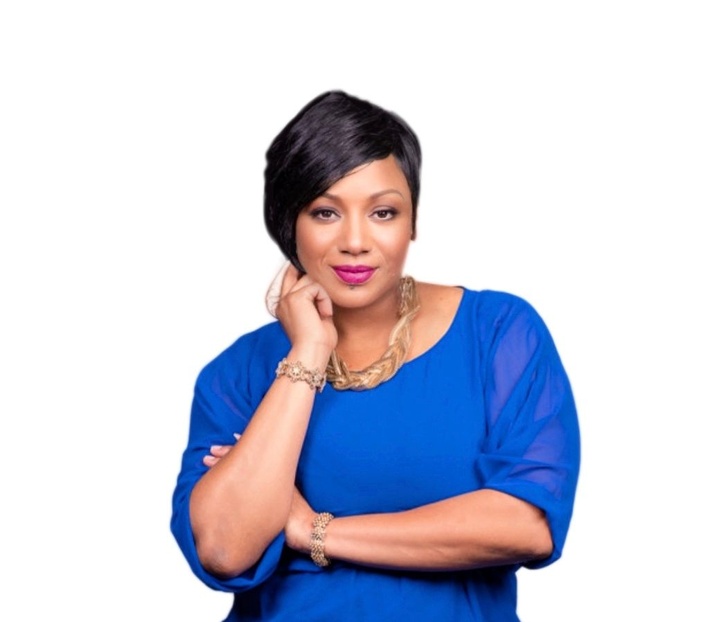 Learn to think, prepare and hustle for the life you truly deserve

The coupon code you entered is expired or invalid, but the channel is still available!

How do you get yourself over the hump to find new streams of income? Constance Carter is one of the most respected economic motivators in the world, owning the largest real estate firm in California.

A hard working woman for life, Constance is here to provide support for you in your transition to becoming a premium wealth builder. She can change your life and change your situation. This curriculum is invaluable.

In addition to access to amazing content, Constance will also hold monthly VIP Mastermind sessions where you can join her and ask questions about the keys to wealth building and economic success.

Brought To You By 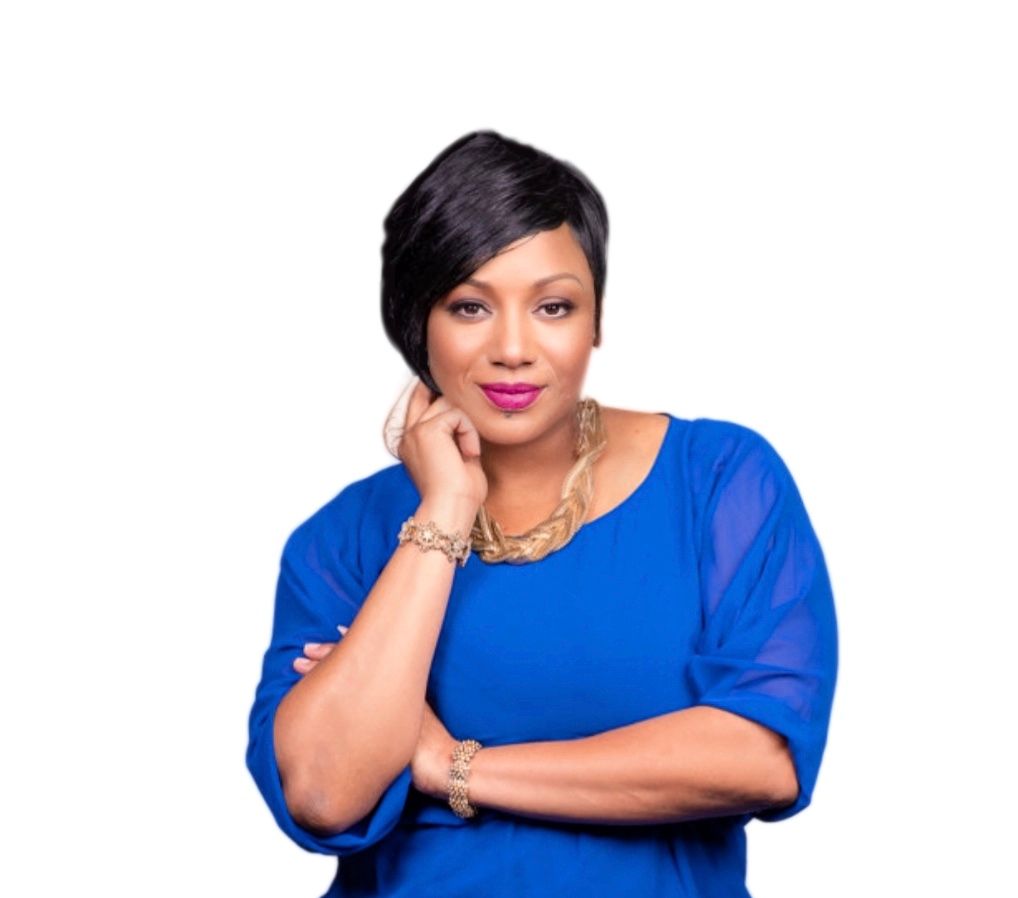 Constance Carter
Constance Carter is a wealth activator, real estate maven and founder of Catalyst Real Estate Professionals, the largest African American owned residential real estate and lending firm in California. But really, she is a luminary. A change agent. A money mentality master who teaches people how to transform their lives through mindset, action and assets. An expert at coaching people to power, Constance’s career has been one bold move after the next. She entered residential real estate nearly two decades ago, determined to become a force in a game of success that was not systematically designedfor her to win.

She came, she saw and she undeniably conquered, becoming a multiple seven-figure earner, a few times over. But it was her own bounce back from bankruptcy that opened her eyes to what she now knows is her destiny-driven mission— to empower and equip people to create the lives of their dreams. Known for her refreshing honesty and relatable advice, Constance walks her clients down a path paved with possibilities for amassing wealth—one that some of them may not have envisioned for themselves before meeting her. She is a captivating and unforgettable speaker who brings her wealth wisdom to stages across the country; sharing the stage with world renowned speakers such as Les Brown & Lisa Nichols.

Author of several books including Best Seller “Keeping Score” & International Best Seller “The Secret to Breaking the B.R.O.K.E Code”. She has been featured in several publications and platforms, including Black Enterprise, Rolling Out Magazine, Fox and dozens more. While changing lives is her mission, her husband & 4 children are Her passion. She’s a CEO, a house flipper, a cannabis investor, a best-selling Author, and a wealth activator. Constance truly lives her motto “Nobody Works Harder than Constance Carter”.

When does the course start and finish?
The course starts now and never ends! It is a completely self-paced online course - you decide when you start and when you finish.
How long do I have access to the course?
How does lifetime access sound? After enrolling, you have unlimited access to this course for as long as you like - across any and all devices you own.
What if I am unhappy with the course?
We would never want you to be unhappy! If you are unsatisfied with your purchase, contact us in the first 30 days and we will give you a full refund.
off original price!

The coupon code you entered is expired or invalid, but the channel is still available!